Hello!
Thank you for your interest in advertising at simple brighton!It’s so simple!
-ads will run for 30 days
-sponsors can start any day of the month
-all swap ads are rotated every time the page is refreshed
-advertising rates are subjected to change as my blog grows
-limited spots are available for each size ad

Any questions?
email me at
brightonharper@gmail.com 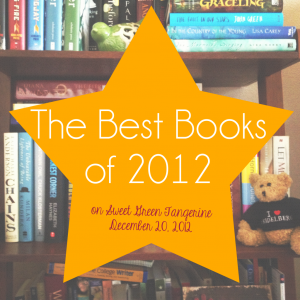 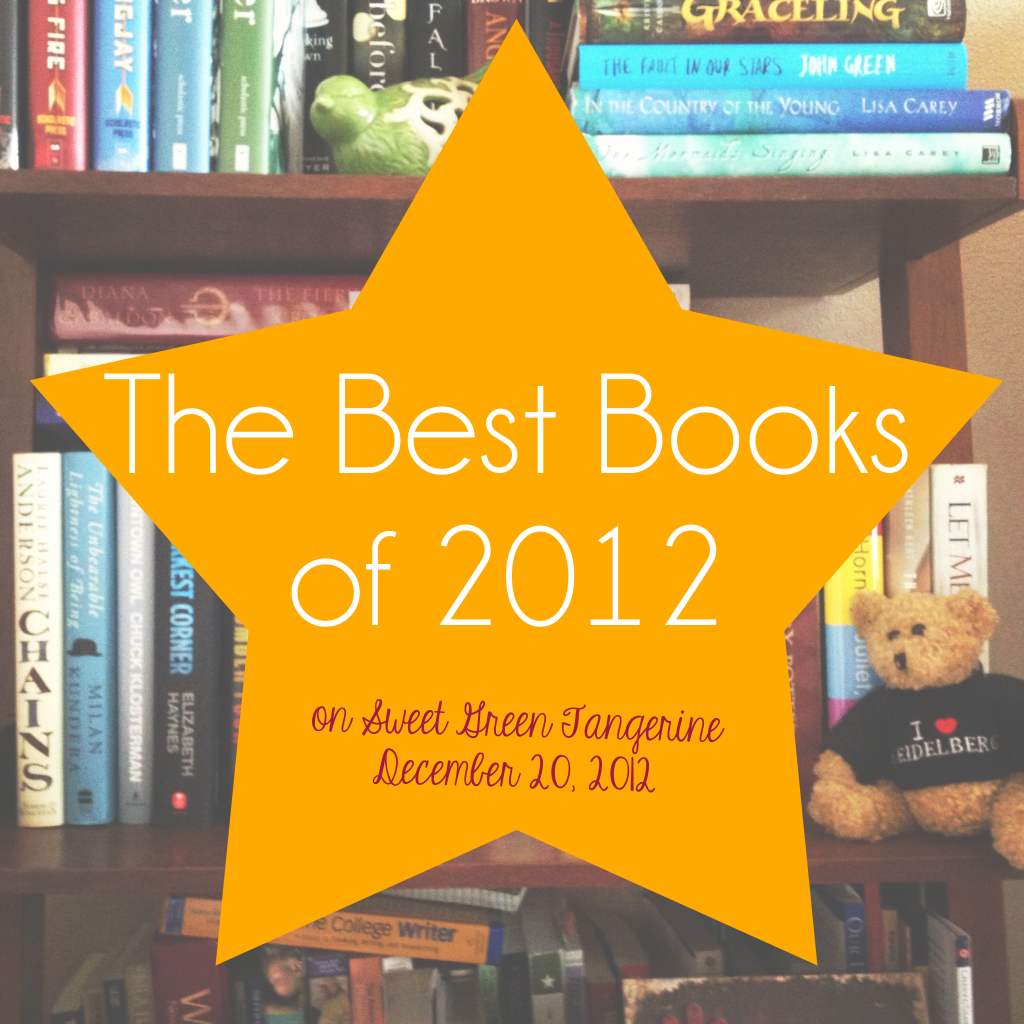 I’ve read a lot of books this year.  Some were short stories and some took me several days to finish.  Some were good and some I couldn’t put down.  And some I couldn’t believe that I was still reading that.  Thankfully those last ones were few and far in between.  I didn’t have a goal of how many books to read this year but I’m thinking of making a few goals in the next year to read books that are not outside of what I typically read because when I did step out of my comfort zone this year I was amazed.
My favorites of 2012…

Celebrity In Death – there’s no way a Nora Roberts book isn’t making my end of the year list.  Anything Eve and Roarke do is my favorite though.

Fifty Shades of Grey – love it or hate it this book had a lot of people talking this year.  I’ve mentioned before that I’d read this book when it was still fanfiction and seeing it out in print was like knowing something was cool before everyone else did.

Lover Reborn – I wish there was more than one BBD book a year but each one is fantastic.  There was a lot more than just the “love” story going on in this one and sometimes I love the secondary story better.  But I need more Zsadist!

About That Night – sometimes I think that Julie James gets a little overlooked in the romance category but her books are wonderful. The hero in About That Night is the minted “Twitter Terrorist” who shut down Twitter for a few days after his model girlfriend broke up with him via tweet.  The story of him reconnecting with a woman he met just one time  and rebuilding his career is one of my top three of the year.

Wallbanger – I can’t stop laughing when I read this book.  It reminds me of when I was younger and wanted to talk like the kids on Dawson’s Creek. I want to have conversations like the characters in this book do.

The Night Circus – I would have most likely have never read this book if it wasn’t for Literary Junkies making it the first book that we read and I would have missed out on a extraordinary story.  I’ve never read such a wonderfully woven tale and the words made you feel like you were right in the middle of things.  I stayed up a few late nights to finish this.

Gabriel’s Rapture – it’s a “sequel” to Gabriel’s Inferno and I loved all the twists and turns in the plot.  And I just love when the mean girls and guys get what’s coming to them.

A Political Affair – I’m usually big on political books because I don’t really understand the language politics.  At all.  Political Sciences were not my strong point in school but that doesn’t matter because while the story is set in the political world it doesn’t overshadow it.
Well, that’s my list for 2012. Are any of my picks on yours?  What else did you like? 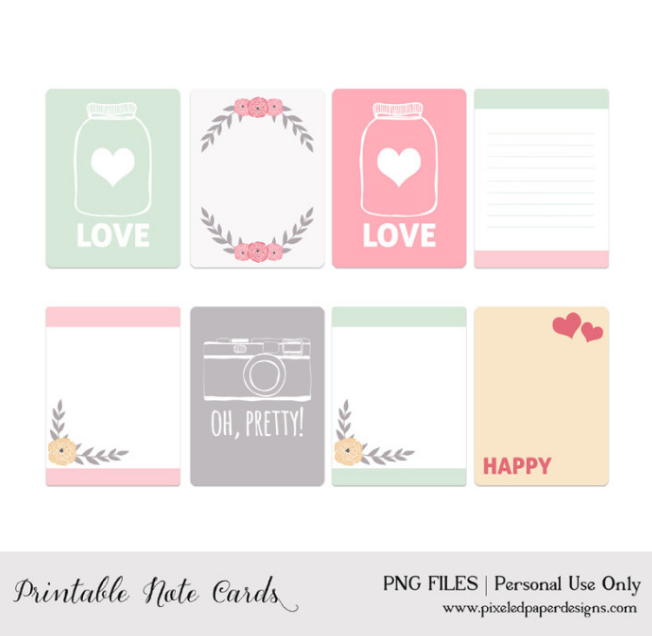 { MY TOP BOOKS FOR SPRING }